In keeping with the Franciscan spirit of helping others, Friars minor arrived in Ma On Shan in the 1950s. At that time, the area was isolated, inaccessible, lacking in resources, and without public facilities, not to mention a school. When Belgian Fr. Van Hoye saw that the children of the miners did not have access to education, he decided to set up a mission school.

In 1952, the Catholic mission in the Ma On Shan settlement included a chapel, convent, a rectory and St. Joseph’s Primary School for the children of Ma On Shan. The school then consisted of only one classroom and about ten students, As the number of residents grew, the number of places became insufficient and Fr. Van Hoye expanded the school by building a branch at the habourfront settlement, so that more poor children could attend school. In 1971, a third campus was opened in Wu Kai Sha to serve the residents of the village. All the students enrolled in the school were from relatively poor families, but under the Franciscans’ rigorous approach to schooling., all the students acieved good results.

In the early 1980s, the Government planned to develop Ma On Shan as an extension to Shatin. Hence, the residents moved to Shatin one after another so that the Government could start the reclamation project. Due to the suddent drop in the number of students, St. Joseph’s Primary School had to close part of its premises. In 1986, a standard school building was completed in Heng On Estate and the school was re-opened, turning a new page for the Franciscans in the Ma On Shan area. As the demand for education grew with the economy and the population of the Ma On Shan area grew exponentially, the Franciscan Order, recognising the need for education in the community, applied to the Government to establish St. Joseph’s Secondary School in Ma On Shan. After several setbacks, the school was finally opened in 1996. The founding supervisor, Fr. Henry Woo, and the founding principal, Mr. Yan Wai-ying, did their best to develop the school so that local students could receive secondary education, thus enabling the Franciscans’ love for serving the community to be passed on from generation to generation. 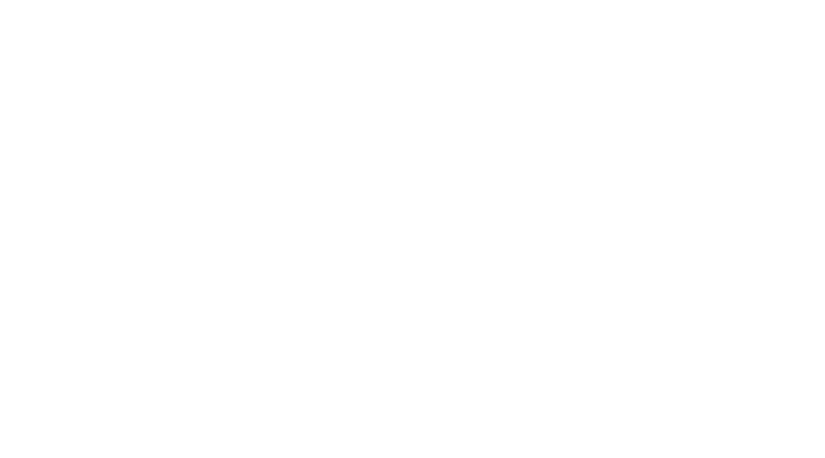